How to install Hair Systems

Do the Hair Systems Before and After Results Make Them Worth the Buy?

Embrace Your True Personality with Customized Hairpieces: Fashioned Just for You!

Why you should Choose Skin Membrane Hair System for Men?

Finding the Right and Fashionable Wigs for Men Online

What Happened to Brendan Fraser's Hair?

Have you seen a celebrity wearing hairpiece ever directly? What is your impression on seeing them directly in your eyes? it would be a mind-blowing moment for you because the celebrity would sport a different image than you expected. The image he poses in the film is entirely different from the direct ones. The wig unit changes the appearance a lot for a person including a celebrity. The celebrity would not prefer coming out in public sporting ordinary images because it would not impress the audience or the onlookers. They do always like romantic, cheerful, and young appearance before the viewers at any places.

What is a celebrity hairpiece?

First, let you know about a hairpiece. A hairpiece is an artificial bunch of hair worn on a bald head by the person. It is made up of natural or artificial hair strands by the technicians at the store. The hairpiece is also called as toupees or partial hairpiece. The hairpiece's main objective is to cover the bald spots on the head from the public. Hence, the hair units are popular among bald customers, young people, and theatrical artists. The hairpieces are majorly worn by celebrities both in films and public life. It protects its image a lot. The celebrity would have many models of hairpieces with them for film acting and stage performance. 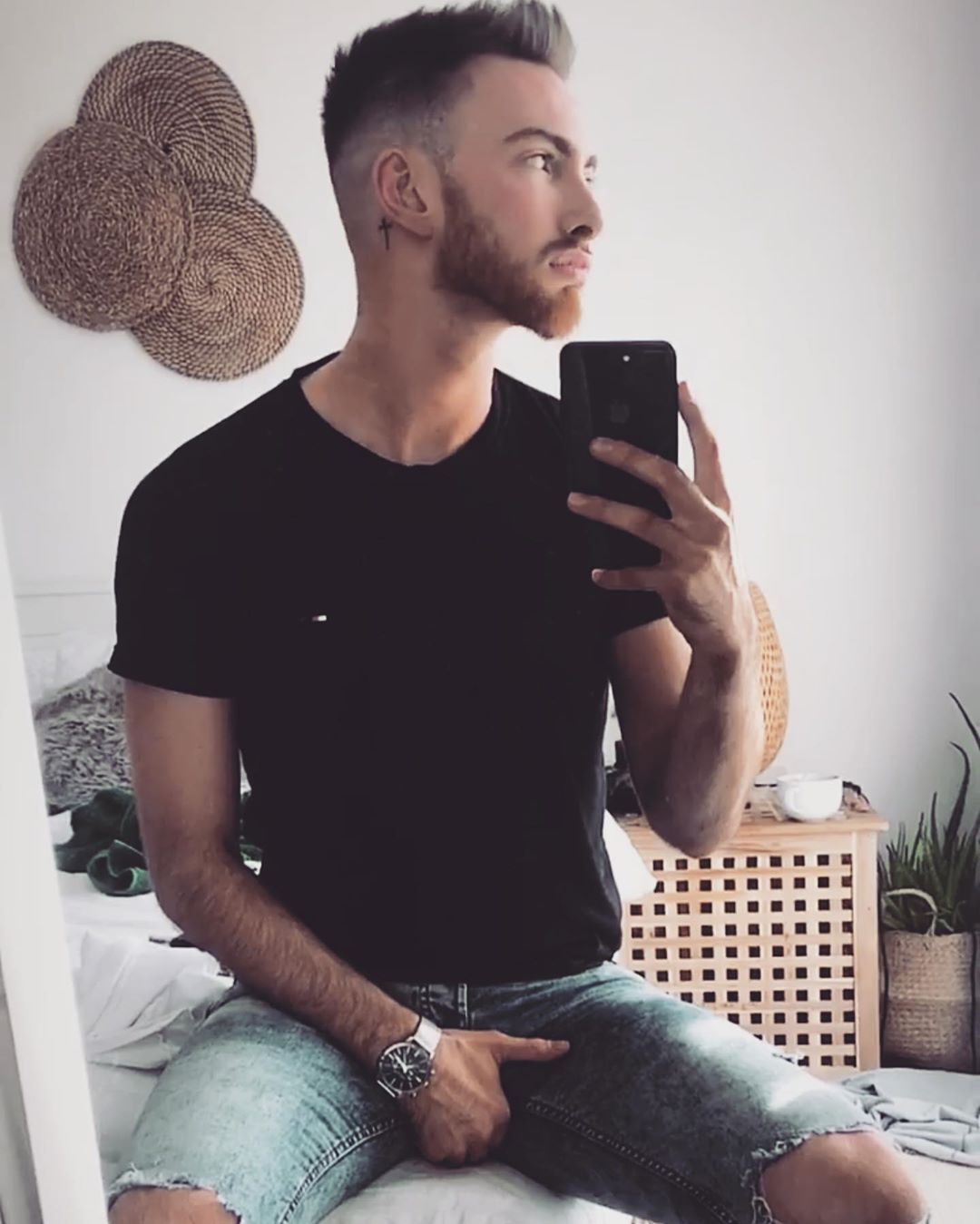 Many big celebrities from across the globe are wearing the hairpieces publicly. Let us see some of them here

Charlie Sheen is a big name in the TV industry for his payment. He is the top-paid TV actor for many years. His head showed some bald spots earlier and also thinning on the front side when he is in casual spots. However, the actor is believed to wear a wig or top piece at some places where he was seen by the media people

Ben Affleck is another celebrity who wears a toupee to cover his bald head from the public. Earlier, he was seen with hair thinking photos. Soon after he is seen with a head full of hair by the public. However, he denies wearing a toupee.

Matthew McConaughey is a handsome Hollywood actor very familiar among ladies. He is loved for his look but he has lost his hair in his middle age. Now he looks very energetic with a new look due to a new toupee or wig on his head.

Brendan Fraser is yet another universal hero for his performance and carrier. He has lost his hair and looked dull. He also changed his image by wearing a toupee that gives him a realistic look

Kevin Costner who was near and dear to many fans of the world has hair receding issues. His present hair is duplicate because he is wearing a hair unit.

Sean Connery a name is known to many kids and adults as James bond. His natural hair started receding and hence he was spotted with the bald look. His new appearance seems good due to his wig or toupee

Robert Pattinson is a charming boy for many ladies till now. He also has lost his hair and now wearing a toupee to conceal his bald look.

How a celebrity chooses hair units?

Depending upon the need and requirement, a celebrity would prefer to choose the best model for his professional and personal life. There are many models available at the store for the celebrities alone. The celebrities would require only a quality piece without any budget restrictions. The life of the most famous people is dependent a lot on their appearance and hence they do not hesitate to purchase costly wigs that are compatible with them. Not only for professional purposes, but they do also prefer a hairpiece for their personal life too.

Highly motivated celebrities do spend some time on picking the right wig or toupee. Hence, they accompany a hair expert with them when they shop. The high paid expert know the head size and features so that they can go for an excellent choice of hair unit selection. The hairpiece for celebrities is even customized in many retail shops based on request. The trendy and stylish looking hair pieces are ordered at the shop by these awesome celebrities.