Tom Cruise is one of the most recognizable faces on the planet, and over his long career he has garnered much praise and respect, and a Tom Cruise toupee could earn you some of that positive attention. Cruise is one of Hollywood’s top stars, and he has shown remarkable staying power over the years. Some actors come and go in terms of popularity, but Cruise has managed to buck that trend by hanging around for a number of decades. This does not merely look, it is due to a combination of his acting talent, carefully selected roles, and of course his natural charm. 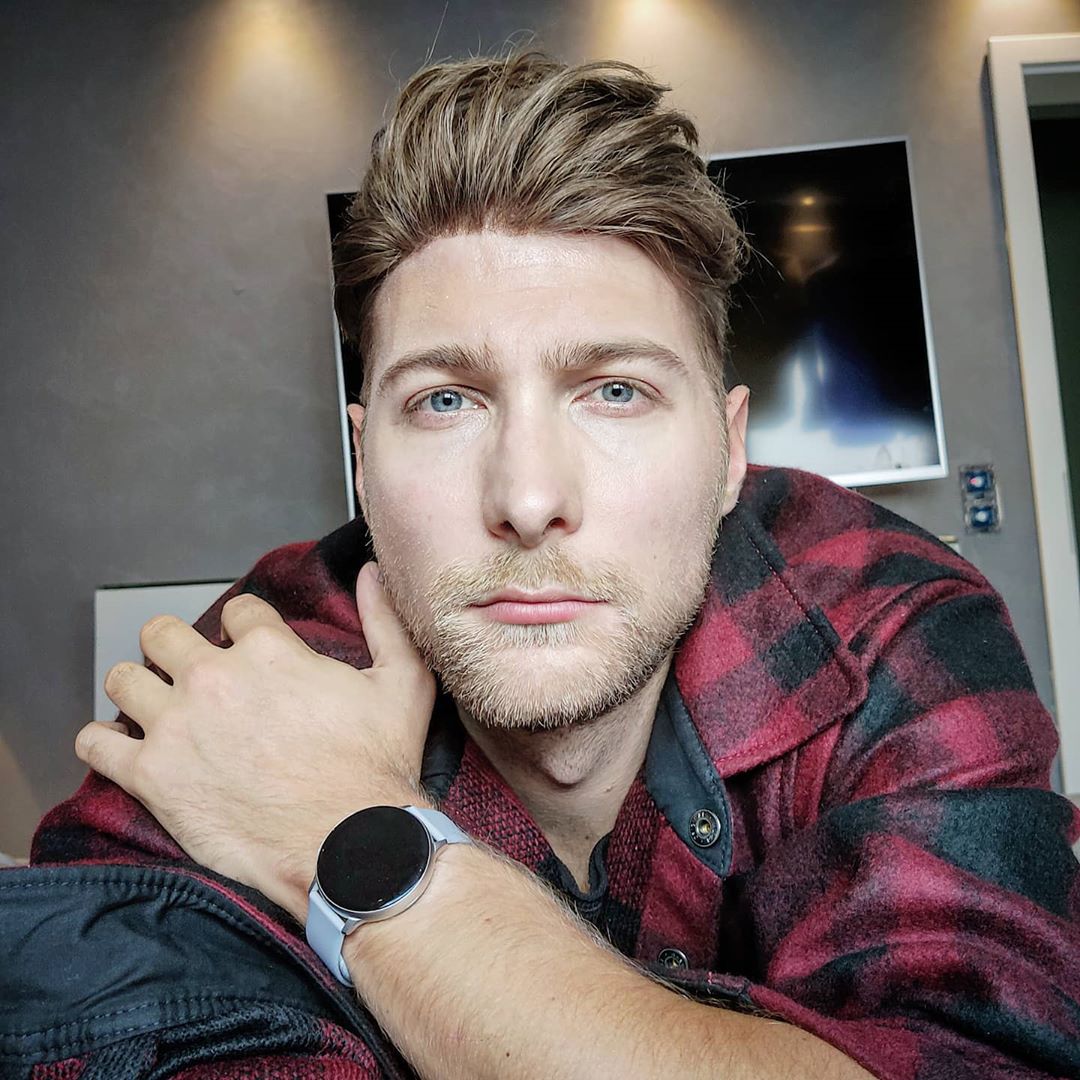 Cruise has enjoyed considerable public and critical success over his years in the movie industry. He became a household name due to his hit films in the 90s and 80s. These include the action-packed military adventure Top Gun’ as well as the more cerebral and thought-provoking film A few Good Men’, where he played the principled military lawyer. Cruise is probably best known as a daredevil type actor, as he often appears in action films filled with spectacular stunts and explosions. Mission Impossible films can fall into this category.

Although he reached fame in the 80s, Tom Cruise remains one of the most powerful men in the film industry today, and his name has considerable pulling-power when it comes to attracting audiences to see the latest blockbuster. This kind of longevity is rare in an industry that often replaces its top stars every three or four years.

Tom Cruise is very like the characters he often portrays on the silver screen. He is a naturally charming and gregarious character. He is the type of guy that men want to be, and women want to be with. He is fit and active despite being nearly 60 years old and often does his own amazing stunts when it comes to movies. This action-man persona, as well as his winning personality, is obviously one of the reasons for his enduring attraction, but so is his hair, which is why a Tom Cruise hairpiece is such an appealing prospect.

Tom Cruise has always been known for his gorgeous locks. His hair is naturally lush and full of life, just like him. No matter how he wears it, it has great bounce and a winning color. Over the years, he has experimented with a few different hairstyles. For example, in his early career, he went through a brief long-haired period, and at times he has grown his hair out to have a shaggy appearance. More recently, he has mostly appeared with short hair. This is very distinguished and becoming of him as he ages. Incredibly, at 58 years old, he still has naturally beautiful black hair, which most men would be envious of.

Why you should consider a Tom Cruise Toupee

Tom Cruise is living proof that age does not have to be a detriment to you. He shows that you can still be successful, in personal, professional and romantic terms, and every stage of life. However, to do this you need self-confidence and a certain easy swagger. All this comes easier when you have a life-filled hairpiece to depend on.

Grace is one of the things that people look out for as they get older. With a Tom Cruise toupee, you will appear both wise and full of grace. The short-haired version allows you to still look totally professional and responsible, while still looking attractive as hell!

Other benefits of a Tom Cruise wig

This is not just a stylish wig; it is also a top of the range product. It comes with a promise of fabric quality and long life. The quality of the underlying fabric is beyond question, and it has been shown to survive even after long and rough service. If you keep this toupee and mind it well, you should get many years of confident use out of it.

One thing that people often complain about with their wigs is not being able to sweat through their heads. This can lead to people feeling hot and claustrophobic. Well, you won’t have this problem with a top-quality Tom Cruise toupee. This is made of a microporous fabric that allows your head to breathe. The feeling of fresh air on your skin can be so refreshing! Also it can be an exciting experience, trying a hair system and make you look like Tom Cruise!

Tom Cruise is a style icon, and with a toupee, you too can get a taste of his good looks and natural charisma.