Do You Want to Know the Actors Who Wear Hair Systems?

Have you seen the actors who wear hair systems ever in your life? The answers to this question might be Yes or No, but wearing toupees by the actors is very common, but mostly undetectable. Hair loss or hair thinning issues might not be a good feature in the life of both actors and the common man. However, one has to cope with these issues in their life by overcoming their struggles. Appearance is very important to actors so that they can shine well in their life. Hair fullness on the head is inevitable to all men so that they can have an attractive appearance. 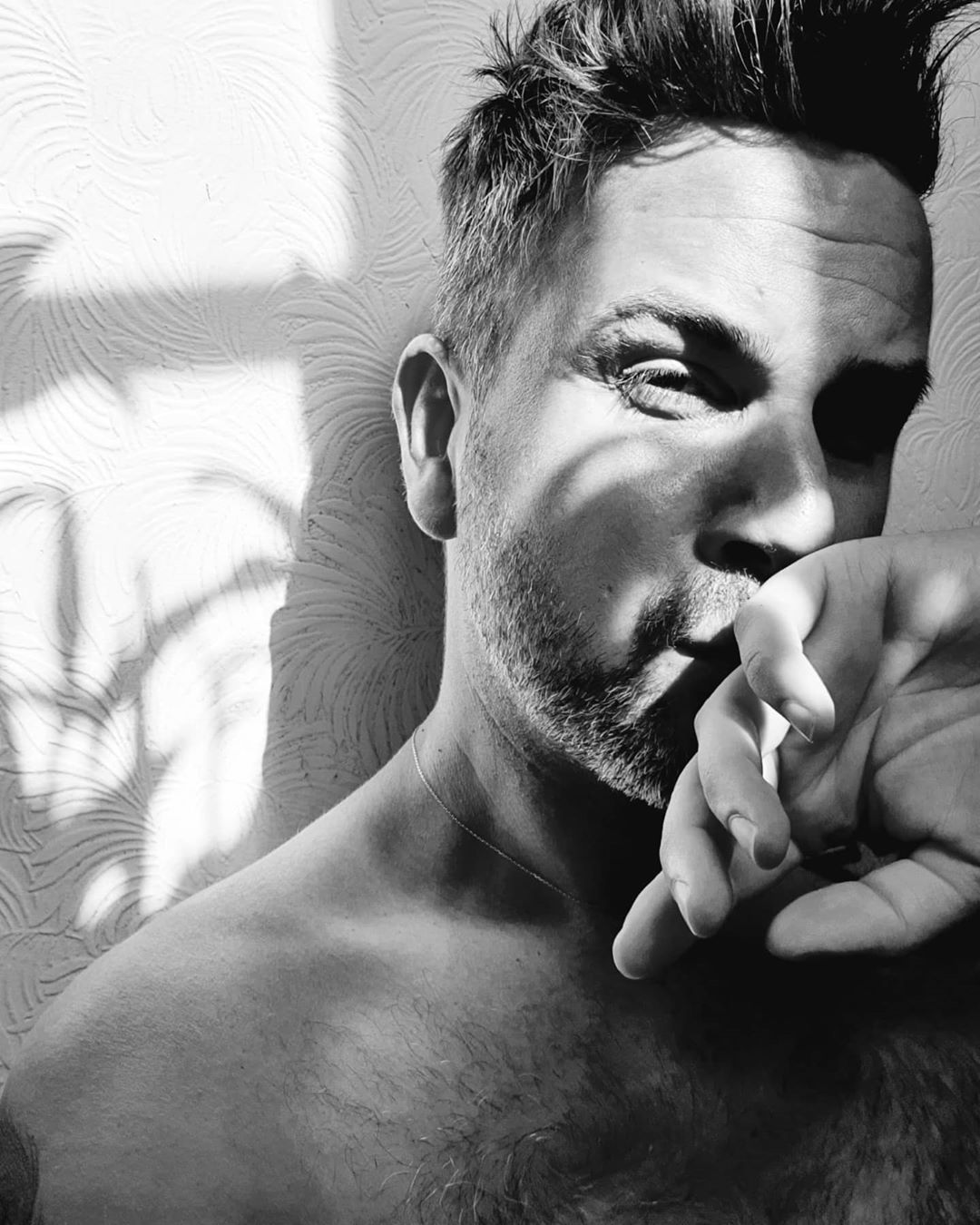 Who are the major actors who wear toupees or hair system?

Plenty of movie actors wear hairpieces to hide their bald spots mon the head and also for magnanimous appearance. You may get surprised if you see the lists of actors' names here because they are undetectable still now due to the quality hair units. 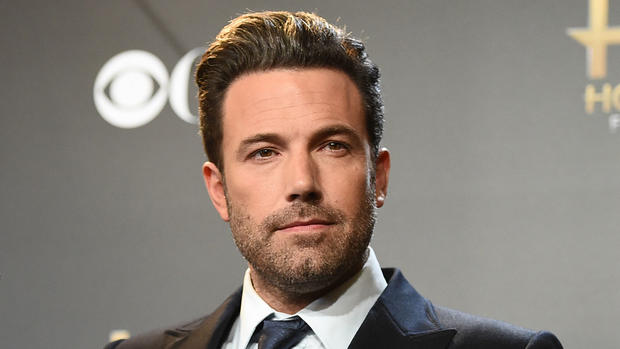 He is a very famous movie actor and has a huge fan following. His baldness is not at all revealed by him and he almost hid it mostly. Sometimes, the media and his close associates have given the clues about his baldness on his backside of the head. He looks very perfect without any bald spots on his head. It is obvious that he has worn the hairpiece on his bald spot and it gives him a natural and energetic look like before

Charlie is a well-known TV actor in the U.S.A. This high paid actor has a mesmerizing look ever. However, during some years back he was spotted with hair thinning issues on his head. It was very clear and transparently seen by media and other professionals. He resolved the issue now and he looks very sportive and charismatic. He must be wearing a quality hairpiece on his bald spots with the help of hair professionals.

Nihl Cg is one of the leading filmmakers in the U.S.A. He has seen with some bald spots when he appeared on the television interviews and in some discussion platforms online. This personality does not accept his bald spots and continues with his better appearance by wearing a hair unit. His look is maintained and still, some professionals say that he has gone for a hair transplant which is not proved yet.

Jn Alxndr is a stylish and fashion-loving young actor who lost his hair at a young age. He is one of the rare actors who admitted his baldness and wearing a hair unit. Hence, his condition of hairpiece wearing appearance is well received and applauded

yet another famous comedy actor who appeared with bald head is Jrm Piven. He had been very casual with his bald head look among the public. However, after some years of his bald look, he changed into a new look that is amazing and fantastic for his fans. However, he has not revealed the secret for his new appearance without hair on his head. His bold appearance with bald head has been appreciated and now his new look with a full head of hair has obtained a huge response among the public, especially his fans are celebrating him.

Jn Crr is a famous actor with a bald head in most of his films. He does not care about his bald look in his films and has not taken any steps to improve the hair quality. This celebrity later on his career made a change in his appearance by wearing a toupee or a wig. He has received good support from his fans for his new look.

The above actors are successful in their fields and also public appearance. Hence, the toupees give a new life and charismatic appearance to the celebrities. The normal man and celebrities are leading a hassle-life with the help of these hairpieces available at the store. These celebrities spend a huge amount of time and money on their bald heads either by nonsurgical or surgical solitons available to them. Many actors do have special hairstylist and other professionals to cope with their hair features. They are advised by the hair specialists very often and choosing the toupee is made by them on behalf of their actors.