How to Pull off the George Clooney Look

There are very few people who stand in the same style icon category as George Clooney. One of the most interesting aspects of his fame and extreme popularity is its longevity. He seems to have been around forever, and his popularity just keeps going up and up. Clooney has had a long and distinguished career in the TV and film industry, having one awards and commendations for acting, directing and producing. He is such a timeless star, that men cannot but aspire to be him, and women aspire to have him. 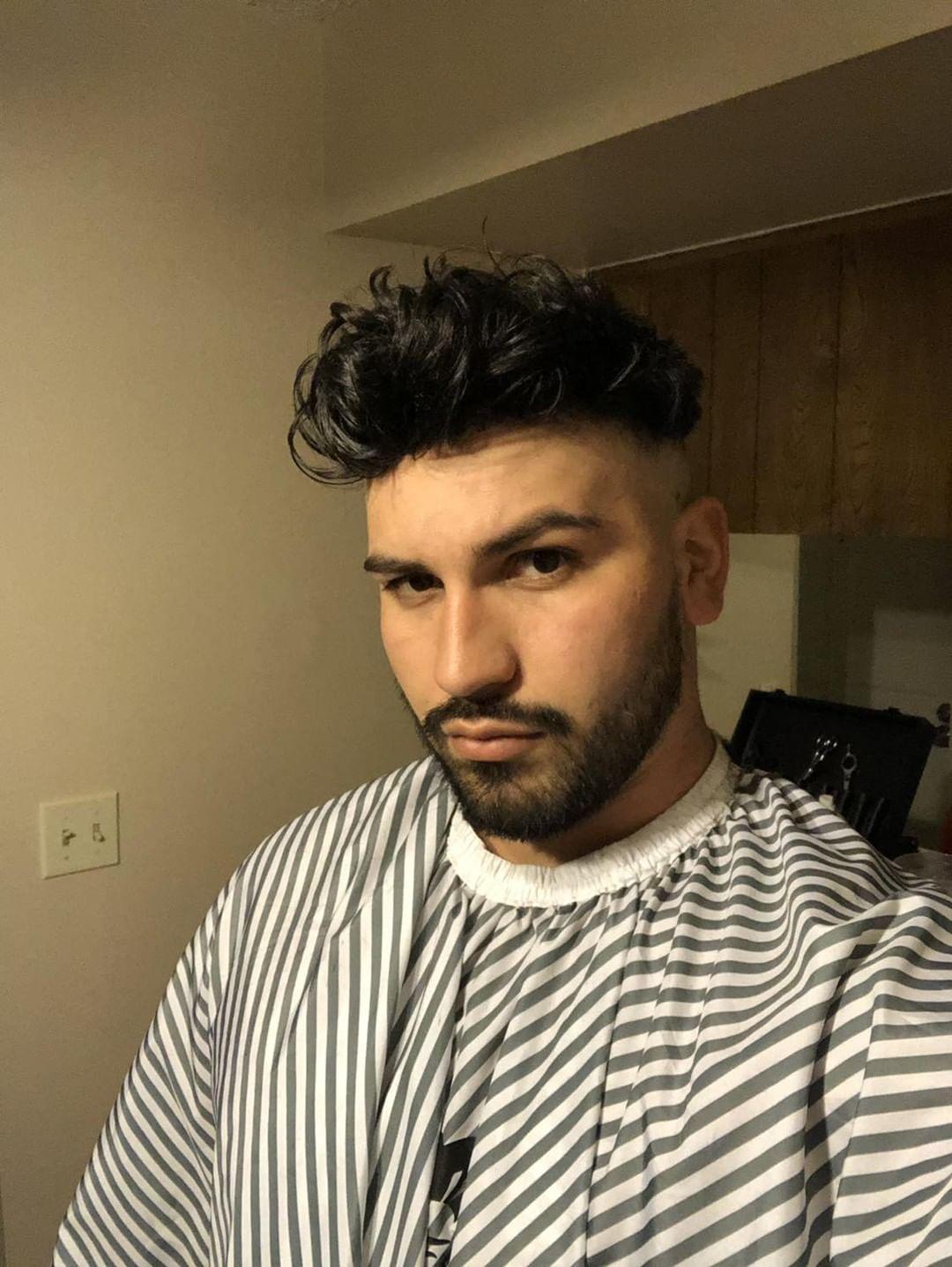 Clooney is perhaps best known for his role as the star in the Ocean’s series of films. In this series, he plays a devilishly charming con who attempts to pull off an ingenious heist at a Las Vegas casino with a group of other devil-may-care criminals. However, older readers may also fondly remember his time on the hit drama show ER’, where he played the incredibly attractive Dr. Doug Ross. Recently he has been as respected for his work behind the camera as his work in front of the camera, and he has even one-two Oscars!

No matter what role he plays, George Clooney brings his signature brand of charm and fun-filled charisma into play. In fact, that is the one word that everybody associates with George Clooney: charm. He just has a natural grace and elegance to the way he acts and talks, which it is impossible to resist. One of the major contributing factors to this natural charm is his devilish good looks. His good looks have stayed amazingly consistent over the years, and in fact, he seems to get better looking even as he ages! It’s just not fair!

From his time in the operating room in ER to his more recent film work, George Clooney has undergone a seamless aesthetic transformation from hunky hottie to the quintessential silver fox. He is now 59 years old, yet he seems as attractive as ever, with his dazzling style, deep, searching eyes and gorgeous tanned skin.

Of course, it’s hard to overlook his incredible head of hair as well. This has been a consistent plus mark throughout his rise to fame, and in recent years his signature silver hair has become iconic in its own right.

Why wear a George Clooney Toupee?

George is a very handsome man, but his short, silver hair definitely adds to his appeal. In a dramatic turn of events, specks of silver started appearing in George Clooney’s hair relatively early in his career, at the height of his fame in the 1990s. In a fateful turn of events, instead of dying or repressing this transformation, Clooney decided to embrace this change, and over the years that has been proved to be a wise decision. The silver hair exudes wisdom, grace and charm. It is perfectly compatible with Clooney’s calm, reasoned way of talking. The natural grey is a real sign of aged authority and is something that most middle-aged men aspire to. What’s more, it's clearly popular with the ladies as well, as Clooney’s own personal experience can prove!

Is this a good-quality toupee?

When deciding on the best hairpiece for you, style is an important factor, but it should not be the only thing you take into consideration. Fortunately, this wig has a lot of other advantages as well as the aesthetics. This is made from a light, breathable fabric that will prevent your head from getting too clammy or sweaty. By letting air in to cool your scalp, you can avoid any sweat build-up or the itchy annoyances that come along with this. Also, the hair system will give you supper natural looking front hairline and realistic appearance.

You can be sure that this is a top-quality product. This means that it will last you years with tarnishing or looking ragged. This is very important if you want to maintain that timeless, Clooney-inspired aesthetic.

So, if you want to be as comfortable in your own skin as George Clooney, then a hairpiece might be exactly what you need. This could serve as the injection of confidence and vigor that you need to make other important changes in your life, so we this as a launchpad for bigger and better things. Who wouldn’t want to be attractive, thoughtful and charming?