How I Got An Old Man Wig?

I will be telling you about how I got an old man wig. Not for me but for my father who I love so much.

We are a close-knit family and my father and I have a great relationship. He shares a lot of information and his experiences with me often including his experience with a bald head.

He had already become bald since the beginning of his early 50’s but the process had been gradual. All that time he did not feel the need to have any change because he thought that it was natural and nothing could be done. 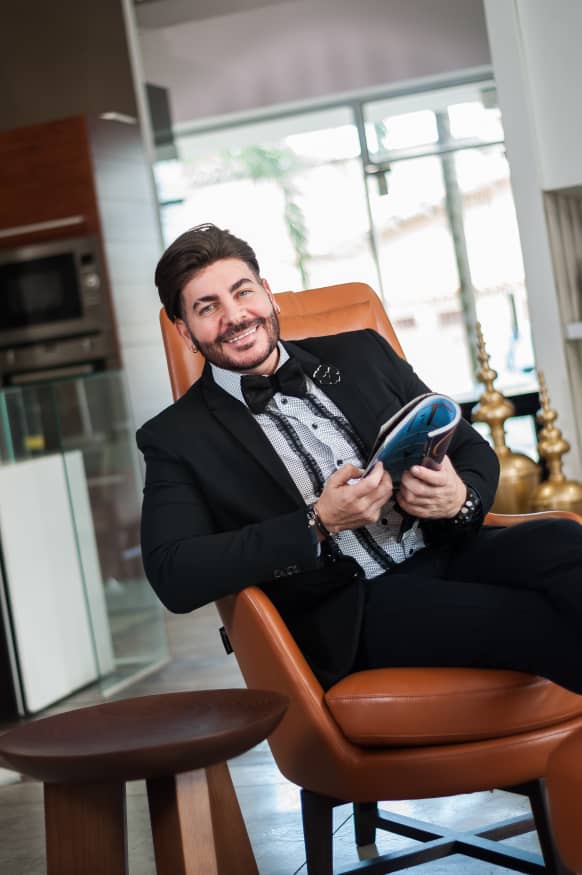 I did not like how the bald head was making him look but at the time I did not think that there could be a solution to it. The only process of adding hair to a bald person that I knew about was through surgery which was not an option at his advanced age. 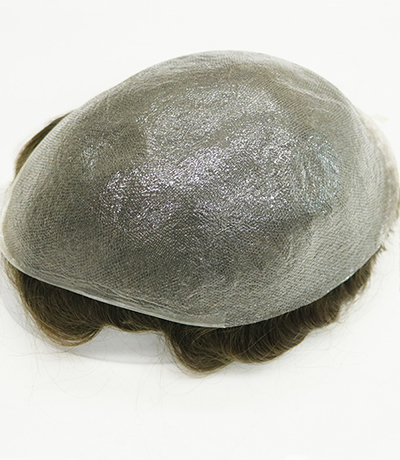 About 2 years ago, his skin started being thin and in our routine visit to the dermatologist, we were informed that his advancing age was the cause of the thin skin. Fair enough, he was already 60 years old at the time and it was expected.

A few months later a friend of mine told me about a company that was offering non-surgical hair systems and I immediately thought about my father. Due to his thin skin, I was worried that putting a toupee on his head would create discomfort that would affect his fragile skin.

Nonetheless, I decided to visit https://www.lavividhair.com/.

I was amazed at the hairpiece solutions they had on offer. They had wigs that work well on thin skin like my dad’s. I particularly liked that these hair systems had bases that could fit seamlessly into any skin color and they had a skin base of only 0.03mm which made it so comfortable to have it on.

I contacted the company and they responded to all my queries about density, skin color, cleaning requirements and I liked everything about their products.

Once I was happy with everything from their end, I rang my dad and informed him about the idea of having an old man wig and he liked the idea. He informed me that he missed the days when he had so much hair on his head and that he would not mind bringing back his look.

We went through the selection process and chose this weave https://www.lavividhair.com/toupee/oceanus-men-s-hair-system-online-lace-front-with-skin-in-the-back-durable-style_p60.html.

We liked it because of its beauty and durability. We did not want a toupee that would require us to keep changing from time to time. Also, it was available in the color we wanted.

We chose to have Lavivid Hair Systems do the pre-styling for us because we knew that they would do a good job so that he could wear it straight from the box. We paid $40 for this service and sent them the bald area measurements accompanied by 3 photos of the back, front and side areas of the bald area.

They immediately worked on the pre-styling and in a few days, the weave arrived at my dad’s address. 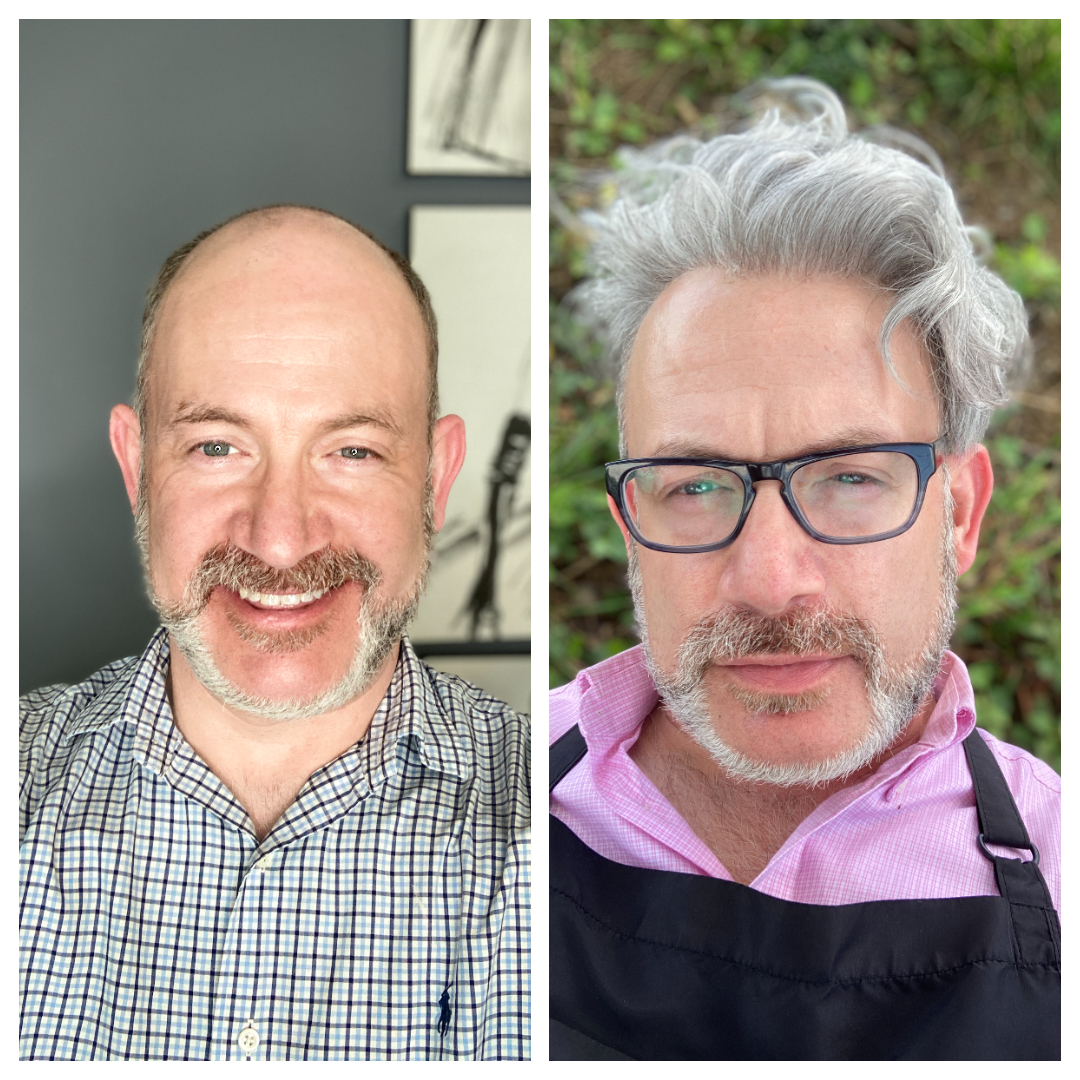 The wig was shipped in record time and it arrived just as we had predicted. My dad took the weave straight from the box and worn it. There were only a few crises that we dusted off. The weave was just as we had ordered it. It looked great on him. The color we had chosen blended very well with his skin color and it was light enough to provide him with beauty and comfort at the same time.

He looked great and younger. This made him happy and excited and he joked that it had now increased his morning routine! He would be taking care of his new hair with enthusiasm, he noted.

Why we shall choose Lavivid Hair?

The experience of having this wig has been great for my dad. It is beautiful, light enough for comfort and easy to maintain.

https://www.lavividhair.com/ have such a wide variety of products that we shall definitely purchase another one when the current one Is no longer in use. They offer great support even after one has purchased their products.